Ancient Sparta and Rome each were excellent military powers. But why did Rome build a great empire, while Sparta did not?

Sparta was an “arrested civilization” according to the great historian Arnold Toynbee. They followed their constitution, which was a strong and durable one in terms of clarity, checks & balances, goals, encouraging a strong military, oppressing the helots, voting, limiting the monarchy and keeping society very stable. Sparta usually kept to itself, within the Peloponnese, did not trade much, and did not permit many visitors or visit foreign city-states themselves unless on a diplomatic or military mission. Unlike Rome, Sparta never expanded citizenship or allowed others to join their city-state.

When Sparta became fully militaristic, they stopped innovating much and gave up creating art, literature, fancy houses, fine clothes, gold and silver coins, and most luxury items. Their education consisted of military school. The more intelligent and innovative helots were killed secretly. Spartans did not go in business and let the lesser Peloponnesian residents, the perioici, handle all business, trade and manufacturing. The Spartans did not keep a navy and rarely went to sea. 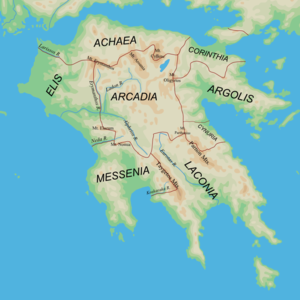 Sparta had Laconia and then conquered Messenia, a richer province, made the Messenian people helots, and then spent centuries making sure they kept the Messenians in subjugation as helots, along with their own helots. The helots outnumbered the Spartans by 7-to-1, so the Spartans had to stay in shape, train for war constantly, keep vigilant and not leave their territory very often. (Roman slaves never outnumbered Roman citizens.) Sparta had all the land she needed, and the number of Spartiates, full Spartan citizens, never went much beyond 8,000+ soldiers. It was difficult to obtain and then keep Spartiate status, and they were killed in battle, so the number of Spartiates declined after the Battle of Plataea. Sparta was a closed society, and the helots could never achieve equality with the Spartans.

Sparta tried to establish foreign enclaves after they won the Peloponnesian War, but they had to do it with newly freed helots and not many Spartiates. Foreign life corrupted the Spartans, who took a liking to luxury, gold and silver when away from Sparta. At home, the number of Spartans decreased as Spartiates were unable to pay their dues and were therefore demoted from Spartiate status. 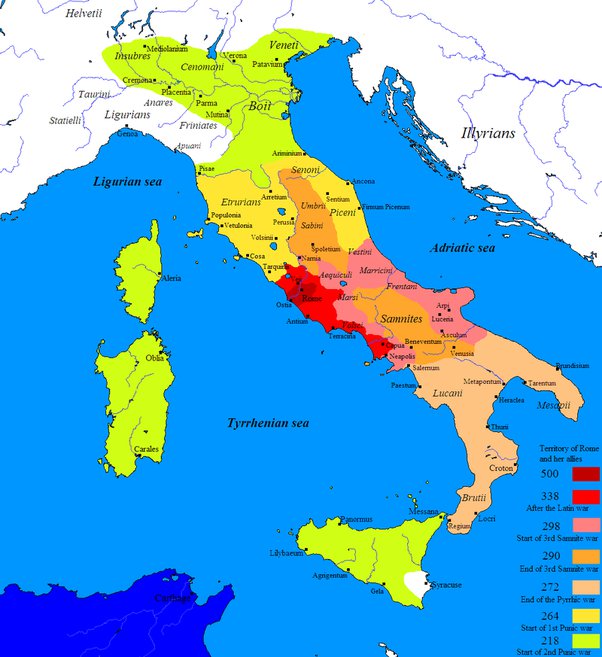 Rome was open to foreigners, traded widely, expanded into Italy, vastly increased the number of its citizens and sought more conquests. Sparta was a closed society, wholly concerned with keeping what they conquered through maintenance of the status quo. When the number of Spartiates shrank to only 1,000, about half of them were killed at the Battle of Leuctra by Thebes, which then liberated Messenia, making Sparta a smaller second-rate power, never to rise again. 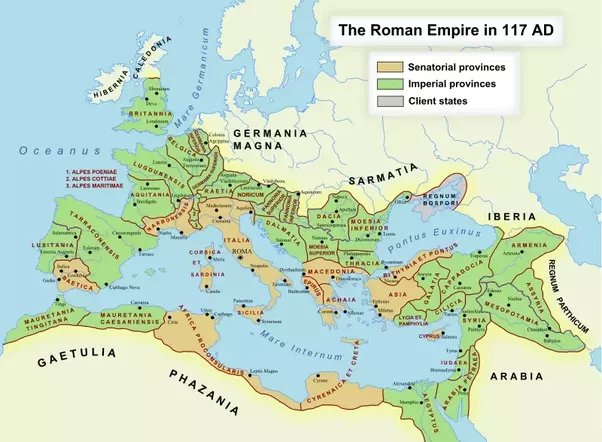 Rome was inclusive. Sparta was exclusive.

How to prevent a war between America and China over Taiwan

Is it true that Julius Caesar allegedly ended a revolt of his soldiers by saying one word?

How Italy-based Nigerian was beaten to death – Embassy